Homeschoolers Being Socially Awkward - My Thoughts

One of the concerns I hear a lot when it comes to homeschooling is the fear of their child being socially awkward. They will dress weird, not know how to hold a conversation won’t be street smart and not know how to interact amongst friends.


Here are some of my thoughts on the issue:

I have known numerous awkward public, private and homeschooled children. One of these forms of education is not the remedy to the issue. Whenever I have met a socially awkward child, I have noticed the parents are too. The parents have an awkward way about them that has influenced that child’s personality and way of interacting. If the child is homeschooled then yes, they will have been more influenced by their parent’s ways simply because of being around them so much…the good and the awkward (notice I did not say bad). But a child who is in public or private school does not escape this influence...that is not the cure. 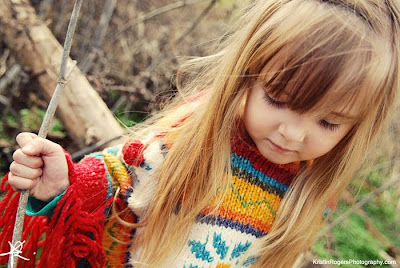 One thing that public and private schools do is give the child an opportunity to interact with many children of all races, personality, style and tone. This allows them to learn and have opportunity to interact with all types of people and be able to learn how to communicate with them. When homeschooling parents do not give their child similar interactions then yes, they may not be as practiced in interacting with all different types of people. This can turn into them being “awkward” socially. 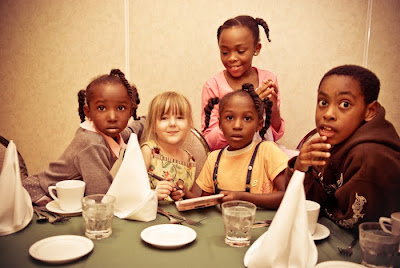 But, we as homeschooling parents can provide this for our children when educating them at home. We can join groups for play dates with other children, put them in a music class, play with kids at church, and be around friends that have children, play with neighbors….etc. One thing I am thankful for is that I can get them this exposure to people and ages of all different races, ages and personalities, but it is under my supervision. If there is a conversation I think is too mature for her with a child at the park, I can have her come away from it. If I see her being over influenced by a friend that has captivated her attention, I can distance them until I think she is ready for that, if someone is exposing her to wrong ideas on something, I can be there to hear it can walk her through how to think about it. I can offer them a form of protected exposure to people and experiences.

I am not saying I am a better mom for doing this… I am simply saying I want to do this and homeschooling offers me this ability.

I do know many homeschooled children of all different ages and once again, the dressing of the child is a direct influence of the parent’s style and preferences. I would say in general that many of the homeschooled parents I know are very wholesome and have convictions of modesty. They do not care as much that their child is wearing name brands and the trendiest style out there…so in that way, are they weird. Maybe, if so, who cares? I love that weirdness. If the child is wearing a dress to their toes and bonnet with purposely outdated attire…this might be because of the mindset of the parent having an unhealthy view that this is more spiritual. Or, it could simply be their style and their influence in this manner is to be liable, not homeschooling. 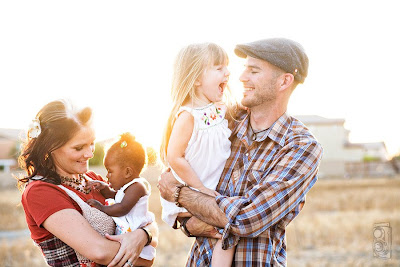 It all depends on what someone means by this as to what my thoughts are.

If someone means that a child is awkward because they are not aware of the current music and shows in the MTV culture, doesn’t know lyrics to the hottest teenage pop artist, is clueless on name brand clothing and never heard of certain sex or bathroom humor…than PARISE GOD they are awkward. That is a naivety I wish more children knew and did not embrace as “cool” or necessity to being not awkward. When they are an adult they can watch what they enjoy and have liberty to do through their adult mind and conscience. For now, we parents are the guardian of their conscience and thoughts…this is something that we as parents long to protect. If our children are awkward because of that…then that is because of our personal convictions on these topics that we enforce in our home….not because they are educated at home. I hope we are raising the type of child who will not get older and feel neglected because they were not exposed to these topics and content. Even if they are, that is a risk we are willing to take, as parent, wishing good for our children based on biblical principles. 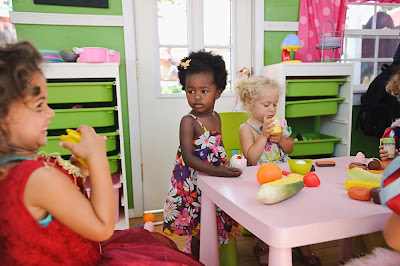 If someone means a child is nervous around adults, children of different ages or races because they have purposely been unexposed to them then I think there is room for criticism. If the child knows nothing of evil, death, crime or a need to protect those they love, then I also think there is room for criticism. Of course this is all exposed to the degree of age and maturity but these topics of life and the reality of the world need to be taught and made aware of. Protecting your child is one thing, trying to shelter them from any form of displeasure or ugliness is not wise. They need to know how to live in this world and know how to handle it well and in good character. We have to prepare them for these things and the scriptures give us great wisdom on how to think about these things. 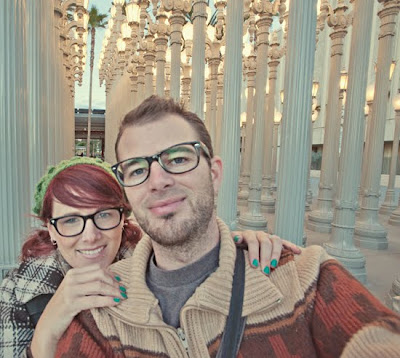 I pray we as parents grow more aware of our responsibility in the thinking and growth of our children. Weather it’s our direct influence or the influences we subject them to. Our influence is huge…even down to their style of dress and what they know and don’t know that is going on in the world. I am not saying that a parent who does not home school does not understand this…I am simply saying that whether your child is educated at home or public or private school…we as the parent are responsible for our children and helping them form a solid and good worldview. Protecting them where we think necessary and providing a methodology to have them achieve this until they are old enough and mature enough to measure these for themselves…weather that methodology be in the form of homeschooling or not.

By God’s grace and wisdom, He gave us His word to help us know what to think about this world and our place in it.

“All Scripture is given by inspiration of God, and is profitable for doctrine, for reproof, for correction, for instruction in righteousness, that the man of God may be complete, thoroughly equipped for every good work.” 2 Timothy 3:16